Surgeons have successfully implanted a 3D-printed jaw device into a Victorian woman’s mouth.

Susie Robinson was just 20 years old when she was at the wheel of a friend’s ute which veered off a country road into a tree.

“I lost three teeth, I’d broken my hand, and obviously I had some quite severe facial lacerations.

“I don’t remember anything about the accident but the police officer that attended the scene, he said he pulled up and couldn’t imagine there’d be no fatalities.”

Recovery was long and slow and involved multiple operations.

“I had a bridge for a little while, which was fine, and then after, when they realised that the bone was disintegrating quite rapidly, they decided to put in an implant,” Ms Robinson said.

“So a bone graft from my hip to my jaw, which included the extraction of plasma, so they use your own plasma to stick it in, as such, and then implant pegs and four teeth.”

It took close to a year for Ms Robinson to recover from that operation and she was without teeth for months.

Last year during another operation the implant was cracked and had to be removed, causing her to seek help from Epworth doctor George Dimitroulis.

“When he said to me, ‘We are going to 3D print you a new maxilla and then add some implants’, I’m not actually sure what I thought,” Ms Robinson said.

“I probably just walked out in a daze.”

“The first thing Susie said was, ‘I really don’t want to go through this again, through the pain and the suffering I went through the first time, have you got something else that you could offer?'” he said.

“And so serendipity tells us that, well, yes we do have something that we can offer you that will be very simple, straightforward and a one-step process.

“You basically come in, we’ll do the surgery which takes under an hour and then you’ll be home on the same day with a new set of teeth.”

7.30 was invited into the operating theatre to see the ground-breaking surgery.

It involved the surgeon making an incision in the gum to expose the underlying jawbone, fitting the custom-printed titanium implant, sewing the gum back over while leaving two connector points and then screwing on the dentures.

The whole procedure took just over an hour and Ms Robinson was able to smile and speak an hour after that.

“You sort of hear about 3D printing but it feels like it’s a school project in a way, you don’t actually think that it is going to have that level of implication.

“I’m just an everyday person, I’m not particularly special, so for that technology to be available for people like me, well, that’s fantastic for everyday people.

The operation set Ms Robinson back about $8,000 and after the almost $100,000 she’s spent on her jaw over the years she’s hoping this will be the end of it.

“It’s not sci-fi, it’s something that we have here and now,” he said.

"The technology's there, it's just depends on where your imagination lies."

“If you can think outside the square and utilise the technology that’s available to you then you can do wonders.” 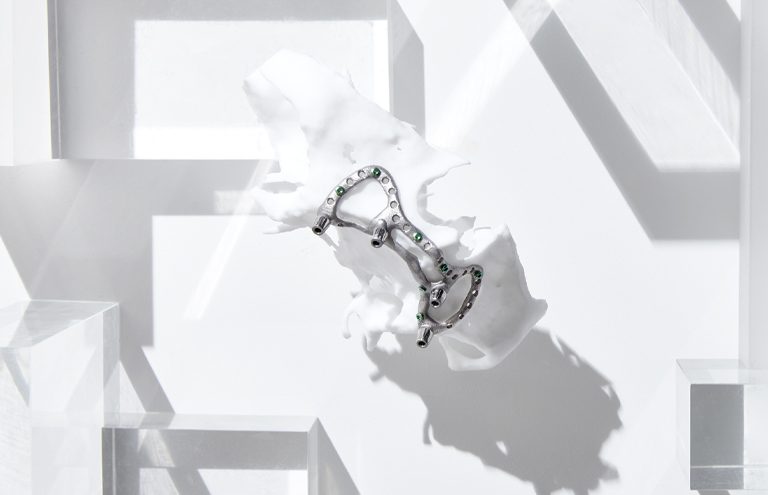 3D Printing of Patient-Specific Implants That Aid in Healing 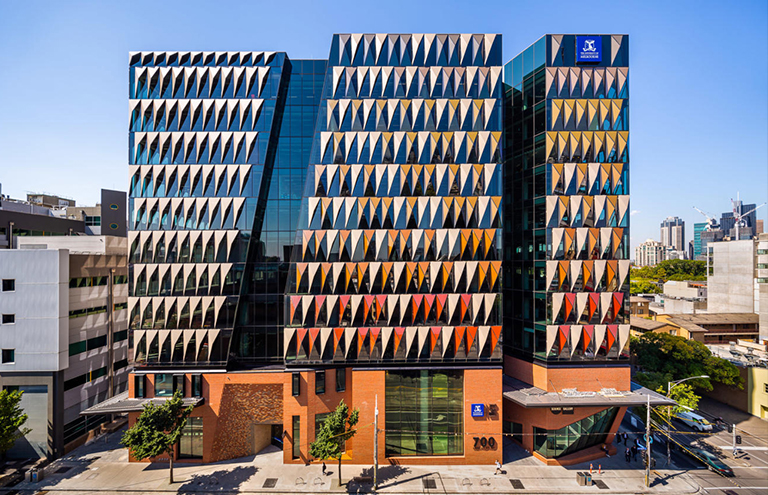 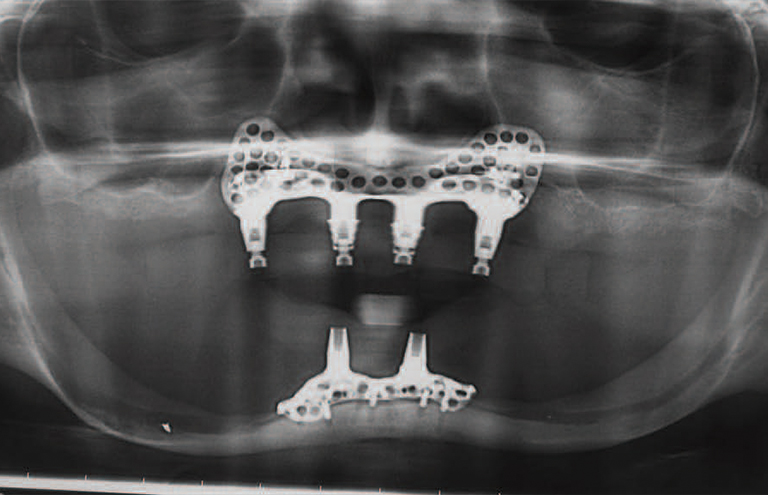 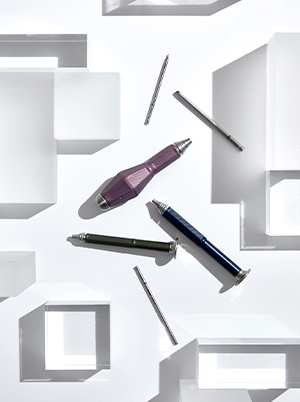